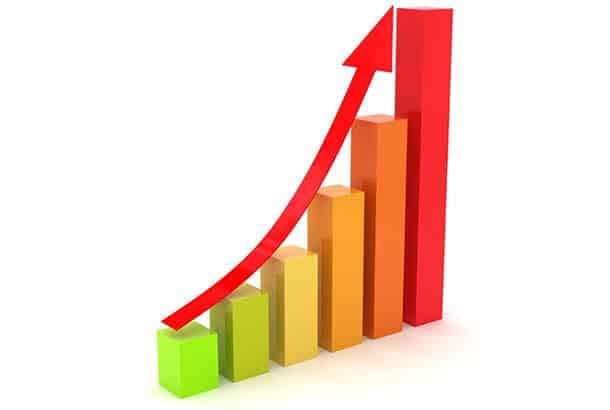 Recently, Google added a split testing feature to Google Analytics. This is the first step in replacing Google Website Optimizer, which is scheduled to be sunset on August 1, 2012.

Google Website Optimizer has been a well-loved and heavily-used tool by everyone, from folks just starting out in conversion rate optimization to old pros. Its closure will surely be missed, especially with some major functionality missing from Google Analytics split testing.

Before I talk more about the change over from Google Website Optimizer to Google Analytics, it’s important I touch on what exactly conversion rate optimization is.

In a nutshell, conversion rate optimization is the art and science of compelling a higher percentage of your website’s visitors to take an action on your site. This action can be anything, usually it is to contact you about your service, but it can mean signing up for a newsletter, following your social media profiles, or purchasing a product.

Is CRO for Me?

Lots of websites could benefit from conversion rate optimization. Who wouldn’t love to see their conversions go up? Realistically, however, spending too much time and money tweaking your website’s colors, text, and layout can set you back behind where you started if you’re not careful.

Conversion rate optimization is great for companies who are willing to spend the time and money on getting the job done right and who will see a worthwhile return from their investment, even if their conversion rate only jumps a fraction of a percentage.

For the rest of us, a lot of folks have taken the time to test different ideas on their website, and have posted their results on the web. Certain ideas, such as websites that load faster convert better, are widely known. Other, more specific learning, can be found on a variety of conversion rate optimization blogs. One of my favorites is Which Test Won, which offers an explanation of each test, as well as challenges the reader to guess which design or copy performed better.

Extracting ideas and basic principles from others’ findings is a great way to save yourself some money and still provide your user with an interactive, good-looking, and successful site.

Google Website Optimizer was used by many people to make A/B and multivariate testing a breeze. GWO offered a simple option that made A/B conversion testing available to a wide audience of people and gave clear, concise data on which option was more likely to be successful.