Overview of Google Algorithms & How They Can Affect Your Site 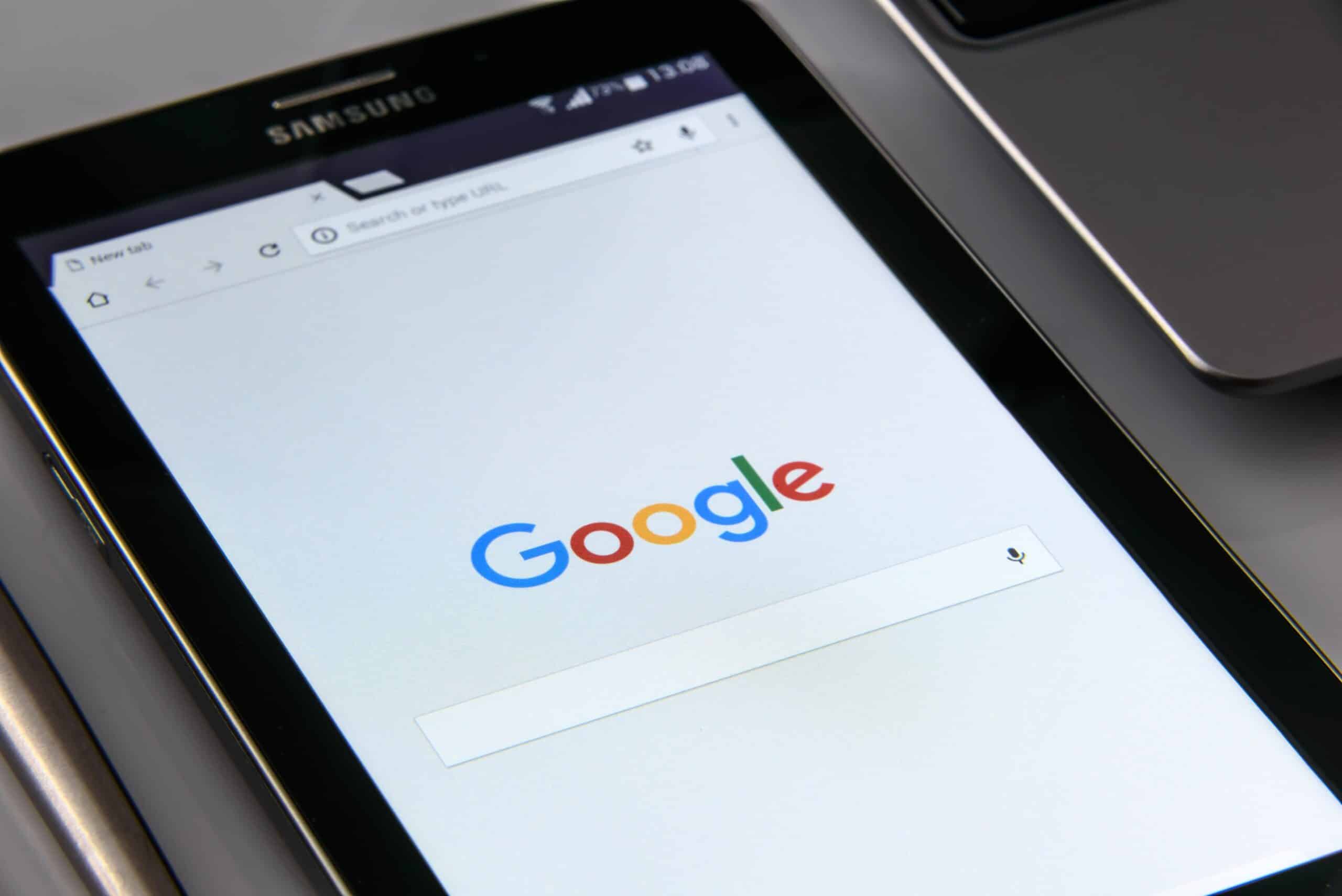 Google is the undisputed search engine king. The tech giant alters its algorithms to help its users easily find information. After all, Google’s job is to serve the most relevant results to its visitors, not decide how websites are ranked. These rules, also known as Google’s algorithm, decide how to classify websites for relevancy and authority. Some updates cause small changes, while others create major upheavals. Top pages receive higher traffic, leads, and revenues. Lower-ranked ones lose customers and profits.

Search engine result pages (SERP) are free advertising. Companies can't afford to have their websites fall in SERP rankings and be ignored.

Neon Rain keeps up with Google’s algorithm updates so that we can continue to build SEO friendly websites. We also dig into how these new algorithms may impact your small business. Here are the latest adjustments that Google made to its search engine.

Google once indexed sites based on a desktop user's experience. Two years ago, their company analyzed online metrics. They studied whether people used mobile devices or computers to conduct searches. The study showed 64 percent of Google's referred traffic originated from tablets and smartphones.

In 2016, Google announced its Mobile-first Indexing platform. The algorithm would catalog the mobile versions of sites, instead of desktop ones. They officially rolled it out on March 26, 2018. The search engine still indexes desktop versions; however, they are of lower importance.

Don't get caught unprepared. Neon Rain can update your website. We'll make sure its mobile friendly. Our developers are experienced enough to:

Google plans to remove organic results from searches with definite answers. These sets are called Zero-result SERPs. For example, "What's the temperature in Tokyo."

A recent Google study showed that voice assistants account for 20 percent of all mobile searches. These include Cortana, Siri, Alexa, Google Voice Search, and others.

To improve voice-assistant searches, Google increased their meta description length to 320 characters. The description attributes within the "META" tag provides a concise summary of website content.

The search engine giant believes that these longer snippets improve the click-through rates for pages.

Neon Rain understands snippet length for your site. Our company will place meta description fields on all pages. We can also identify any pages missing snippets or pages that have duplicate snippets.

On its security blog, Google announced a new initiative that would help people safely surf the web. It warned users about sites with insecure forms. Beginning October 17, 2017, a red icon identified all HTTP pages as not-secure in Chrome Browsers.

What's the difference between HTTP (insecure) and HTTPs (secure)?

Additionally, the search engine giant changed its algorithm to load HTTPS pages by default. Previously, Google didn't label the security levels of HTTP connections. It didn't indicate whether connections were vulnerable to hackers. Attackers could modify a site page before they reached a user.

Google expanded its initiative in October 2017 to brand all HTTP pages as insecure.

Customers won't purchase from your site if it's not secure. Neon Rain provides secure web design services that can incorporate HTTPS connections.

We also build secure web applications that are perfect for tablets, smartphones, and more interactive websites.

In June 2017, the search engine company launched its new Google for Jobs.  It helps job seekers find employment postings easier. The business says that the platform aggregates large selections of listings in a single place. The tech giant says adding the job listings to the SERPs increases the likelihood that individuals will click-through.

Google partnered with Monster, LinkedIn, CareerBuilder, DirectEmployers, Glassdoor, and Facebook to create the new search tool. They display the employment listings at the top of its search engine result pages.

Google has 200 algorithms that help users look for information online. The company groups every major algorithm change under a single name. Penguin is one of Google's major updates. They released it in 2012. The company delivered the 4.0 version on Sept. 23, 2016. The core group had the following changes:

Neon Rain provides professional web design services that can work well for Penguin 4.0. Our sites are easy for marketers to update.

Panda assigns websites a quality score to rank pages in its search engine. The update launched in February 2011 but was officially incorporated into Google's search algorithms in January 2016.  The Panda algorithm penalizes pages with duplicate or plagiarized content.

Neon Rain specializes in web development, custom software development, E-commerce, and mobile applications. We've developed award-winning websites and apps since 2002. Our track record of success speaks for itself. To speak with a web professional, contact us at (303) 957-3092.